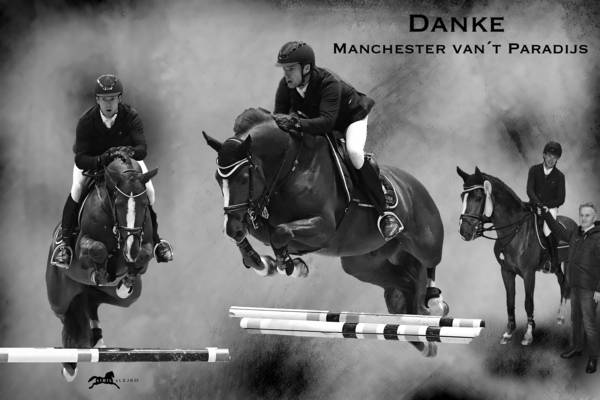 It has been almost five years since Manchester vańt Paradijs came to us in Malching. He had just ben selected as BWP winning stallion - the then leading breeding association for jumping horses worldwide.

Christan Schröder was the one who discovered him, and it is safe to say he hit the jackpot with this purchase.

We consciously waited until he reached four years of age before breeding from him, thereby allowing him to mature at ease. At three he passed his stallion performance test – finishing as jumping champion again.

Then followed a fairytale career:

The stallion Manchester is much in demand nationally and internationally and has stood out producing exceptional foal crops. Already his first foals took part in licencing events in Zangersheide, Hannover, Holstein and Westfalen. The colt by M.v.P x Clinton - Sandro ( Z.: Frank Bartsch, ) was one of the public favourites in Westfalen and found a new home at the family Gripshöver’s stud farm.

In competition he also proved his outstanding talent in an exceptional way:

I trained him for 4 years and in all that time we only had a single fault at a competition. As a five-year-old he won every tournament he took part in and at six he was in top form with me and Marco Kutscher, who I would have chosen as future rider for M.v.P. An unfortunate injury forced us to take a break for several months - his return was all the more impressive. He is now completing his first course jumping 1.40m as if he had been doing it all his life. He is definitely one of the best horses I have ever ridden.

Now we must go separate ways, which is very emotional, since a close relationship with such a special horse with a remarkable character leaves a strong impression. 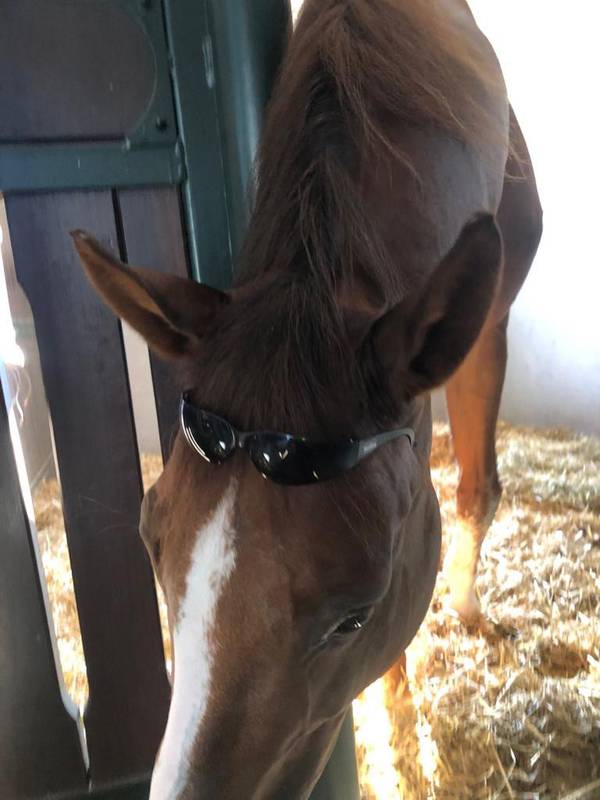 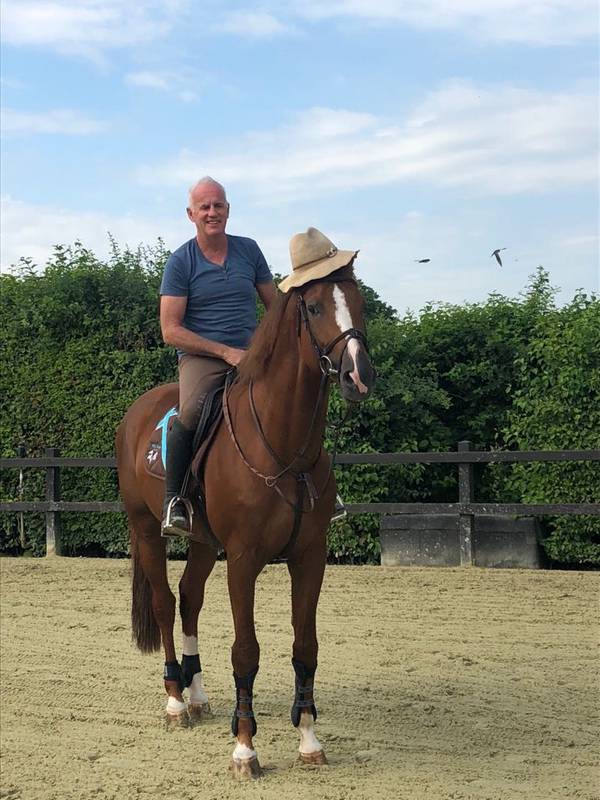 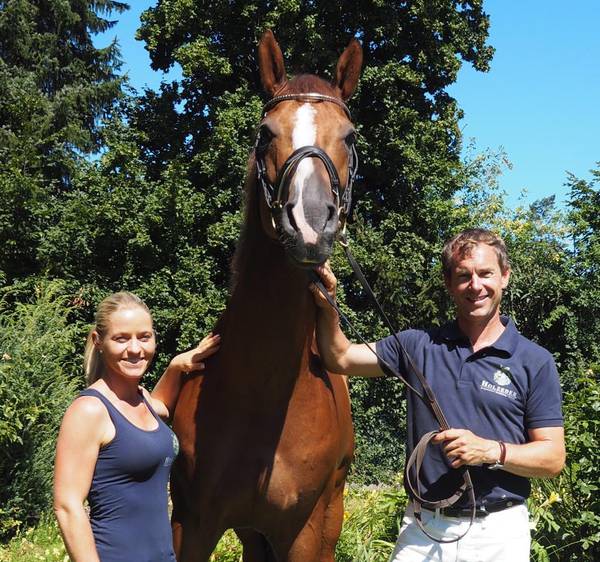 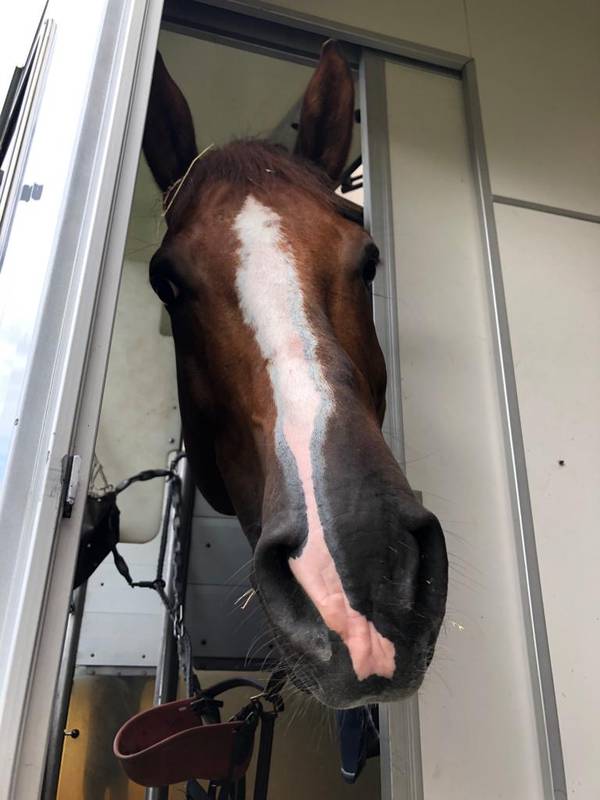 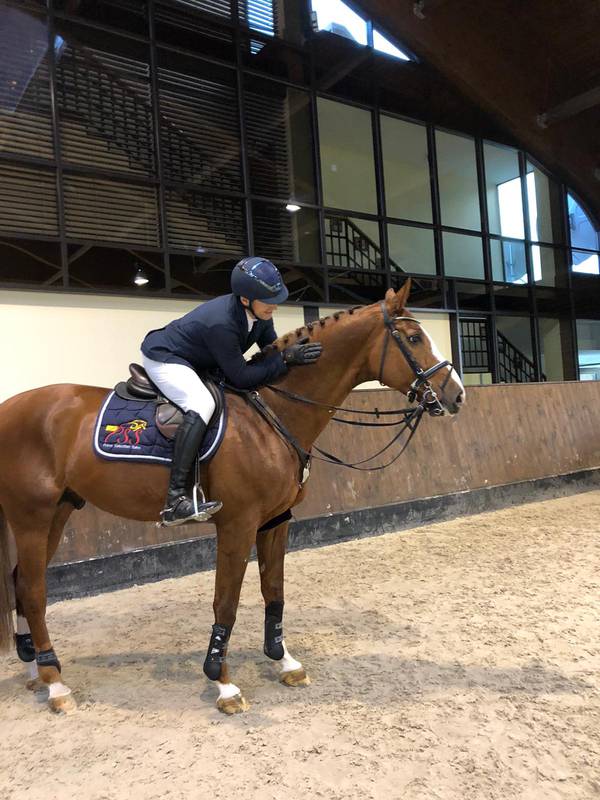